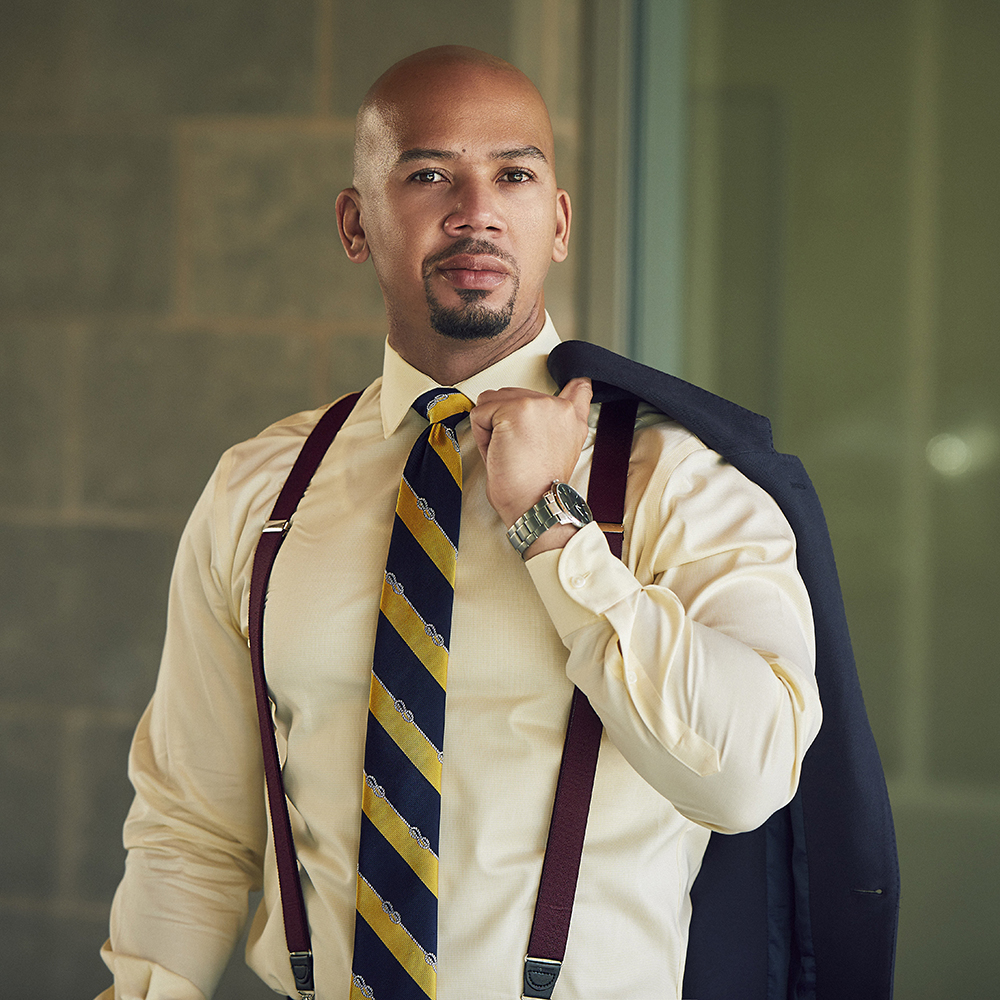 Corey D. James is the founder and CEO of Painting Pictures Inc., a non-profit organization dedicated to making an impact in the lives of disadvantaged youth. Corey has devoted his life and career to directly serving at-risk youth in urban communities as a youth mentor, group facilitator, and motivational speaker. Corey has confronted the challenges affecting youth in urban communities through his service on national initiatives, such as Weed and Seed (a community-based program whose goal is to prevent, control and reduce violent crime, drug abuse, and gang activity), My Brother’s Keeper (a national program that strives to build safe and supportive communities for boys and young men of color), and National Night Outs (a community-building campaign that promotes police- community partnerships and neighborhood camaraderie to make neighborhoods safer and more caring places to live). Additionally, Corey has served as an advocate for adjudicated youth to reduce delinquency charges, recidivism and divert youth from entering detention centers.

Corey D. James has traveled the country presenting a powerful message of hope and empowerment that has resonated with inner-city communities and disadvantaged youth. James’ audacious determination to support at-risk youth and lend his unwavering voice to adolescence in urban communities has opened many opportunities to engage with youth and youth professionals. As an advocate for building better communities through mentorship, James’ doctrine of unconditional support and encouragement has garnered him attention and praise, not just from the young men and women he has inspired, but also from noted scholars and community organizers. James has been described as having an “unconditional commitment to serving youth.”

In 2016, Corey published Painting Pictures: Reframing the World of Inner-City Youth, a book that illustrates the compassionate and redemptive power of mentoring. Corey strives to expose marginalized youth to new experiences and resources not readily available to them in their communities. Corey has provided disadvantaged youth with opportunities such as college visits, broadway plays, outdoor camping, visits to national monuments, and travel to Arizona's Grand Canyon. He strives to provide the opportunity for international travel to South Africa in 2020. Corey's strategy of exposure is in an effort to show disadvantaged youth that they truly do have options, and they can break the cycle of negative images that surround them and "Paint Pictures" that include a quality education, a healthy lifestyle, and a bright future.