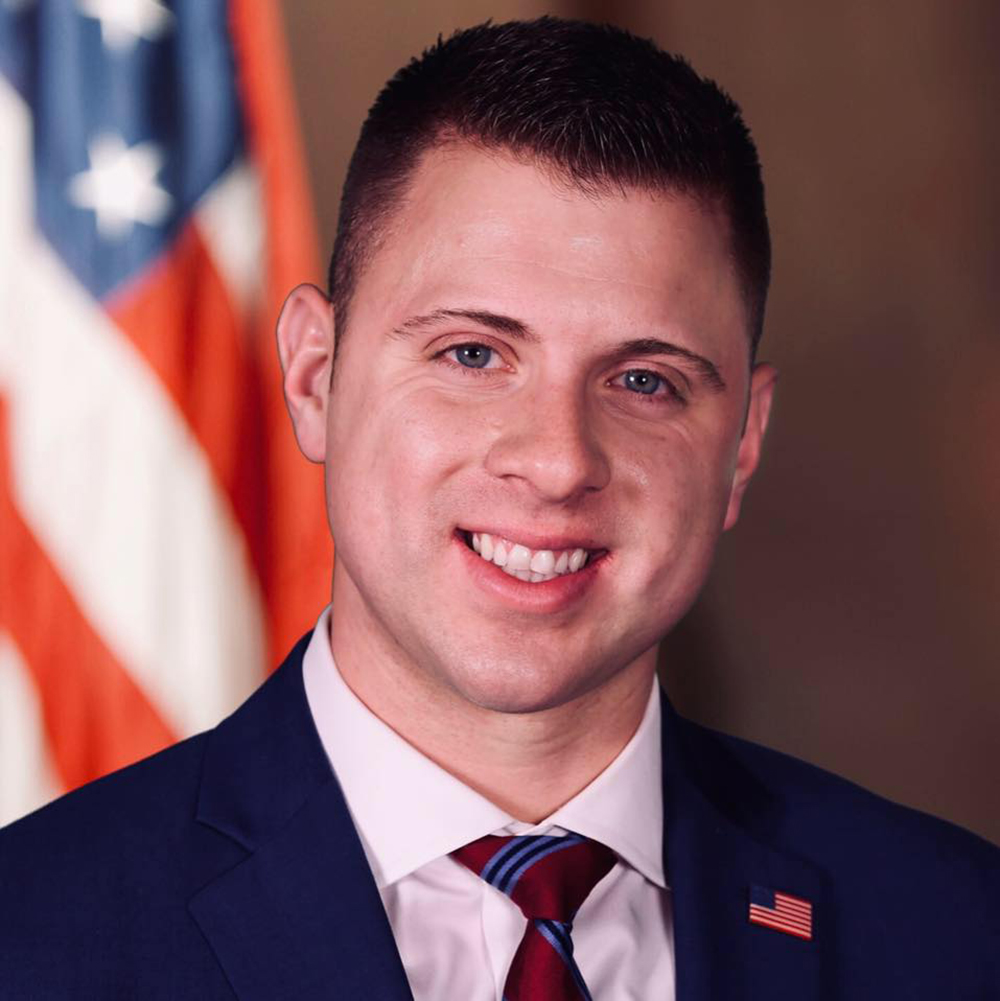 Mike LiPetri was elected to the New York State Assembly on November 6, 2018. As an Assemblyman, Mike will continue his fight to hold criminals accountable, and root out and prevent public corruption in state government. He will also advocate for reduced state spending, small business growth, and the elimination of burdensome regulations that hamper statewide economic development.

As an attorney, Mike has worked with law enforcement and emergency services providers. Understanding their commitment to our neighborhoods and their unwavering service, Mike will continue to advocate on their behalf and take steps to provide additional resources to help curtail the proliferation of heroin and other opioids in communities across the state. Additionally, Mike will fight hard to preserve Long Island’s precious water quality so Long Island can be a sustainable community for future generations.

A resident of Massapequa, Mike is very involved in his community. He volunteers his time for the Leukemia & Lymphoma Society, Sons of Italy, Lions Club, Knights of Columbus, Sons of AMVETS, Massapequa Chamber of Commerce, and the Long Island Association. In honor of his achievements in both the civic and professional communities, Mike has been recognized by the Long Island Business News as one of Long Island’s upcoming business and civic leaders.