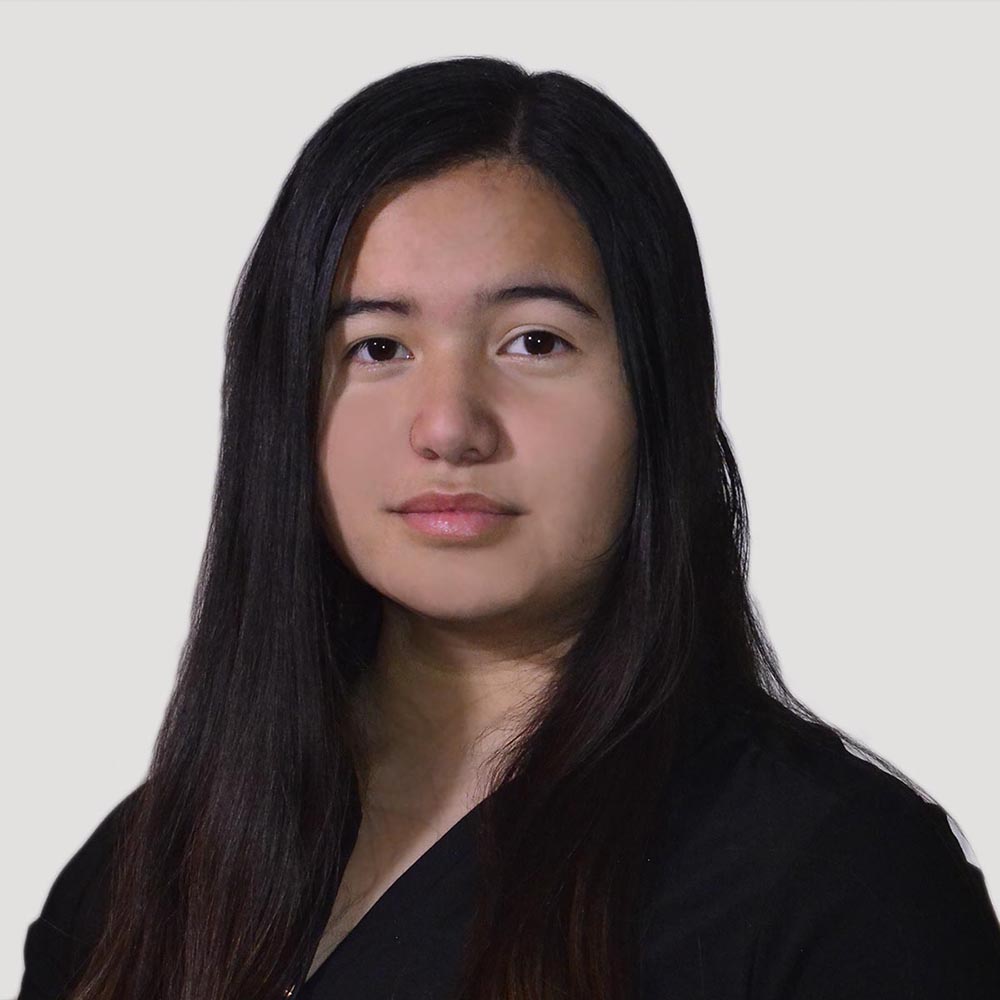 Alexander Huang and Celeste Huang are a brother and sister team of journalists raising awareness of the global refugee crisis. They have documented refugee camps and displaced people in Greece and Mexico and are key members of a major global portrait project called “The Power of Faces” that seeks to humanize the is crisis, which the United Nations calls “the greatest humanitarian crisis of our time.” Celeste and Alexander have documented refugee boat landings in Greece as well as nighttime ocean patrols with the Greek Coast Guard. They have interviewed displaced individuals in camps in Athens and Chios, Greece and most recently were in Tijuana, Mexico documenting the plight of individuals in the so-called “Migrant Caravan.” Alexander and Celeste’s work has been exhibited at Amnesty International, The Middle East Institute, numerous colleges and high schools, and other institutions. Their photographs related to the refugee crisis have appeared in several magazines and online media. Alexander is a Junior at The Pennington School in Pennington, NJ. Celeste is a Sophomore at The George School in Newtown, PA.