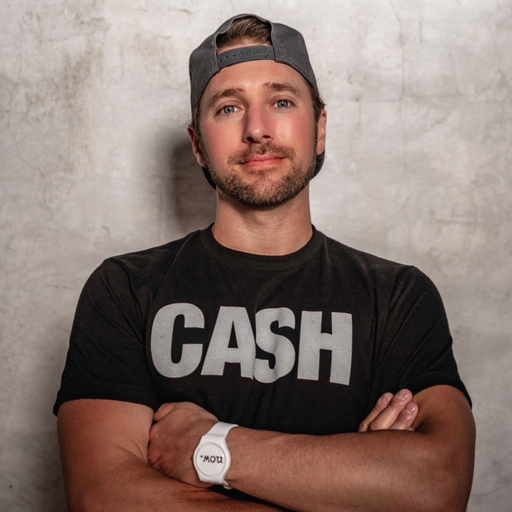 From pro-snowboarder to money mogul, Chris Naugle has dedicated his life to being America’s #1 Money Mentor. With a core belief that success is built not by the resources you have, but by how resourceful you can be.

His success and national acclaim have come in large part to what he’s learned first-hand from seeking a better way to wealth creation and preservation than he learned growing up.

Chris has built and owned 20 companies, with his businesses being featured in Forbes, ABC, House Hunters, and his very own HGTV pilot in 2018. He is currently founder of The Money School™, which teaches you to be your own bank - which helps you solve your money problem, by putting you back in control of your money.

His success also includes managing tens of millions of dollars in assets in the financial services and advisory industry and in real estate transactions.

As an innovator and visionary in wealth-building and real estate, he empowers entrepreneurs, business owners, and real estate investors with the knowledge of how money works.

Chris is also a nationally recognized speaker, author, and podcast host. He has spoken to and taught over ten thousand Americans delivering the financial knowledge that fuels lasting freedom