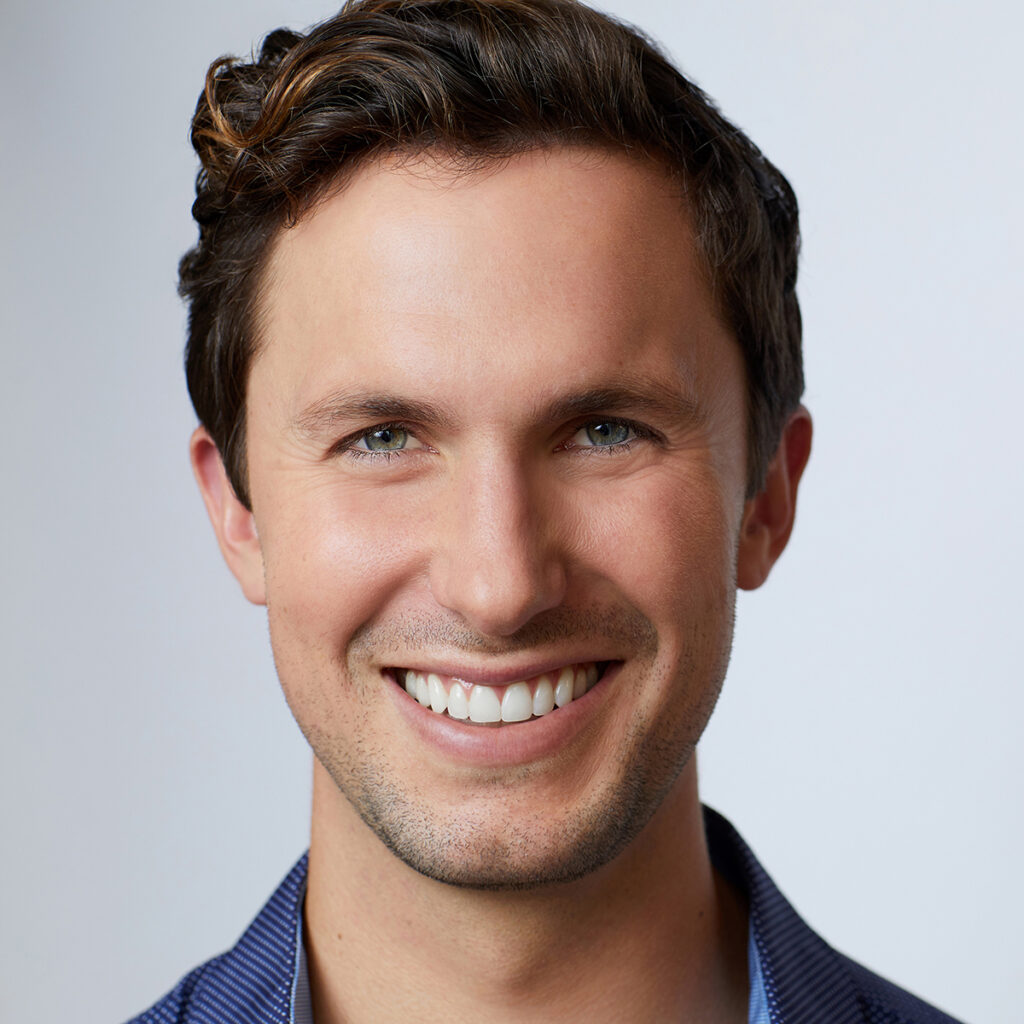 David Nurse has been transforming the way hundreds of NBA stars play on the court for most of his career. In fact, his method was dubbed as training athletes of the future.

As a former professional basketball player, David’s ability to get into the zone and master his mindset led him to two Guinness World Records for shooting—a huge accomplishment on its own. In 2016, the Brooklyn Nets hired him as a coach to help players improve their shooting—they went from being 28th in the league to 2nd overall in 3 point shooting. In total, David has worked with over 150 NBA players whose contract earnings amount to 3.2 billion.

His two books, Pivot & Go and #1 Amazon Best Seller on the Day of Release Breakthrough, have helped thousands develop confidence and find success. He resides in Marina del Rey with his incredibly talented wife, actress Taylor Kalupa. When he’s not traveling the world inspiring thousands to have breakthrough moments, he loves going on long walks on the beach with his wife and puppy (who he pushes in a stroller and has a different sweater for every day of the week!)

As one star NBA player put it: “David is the guy that everyone needs to hire.”