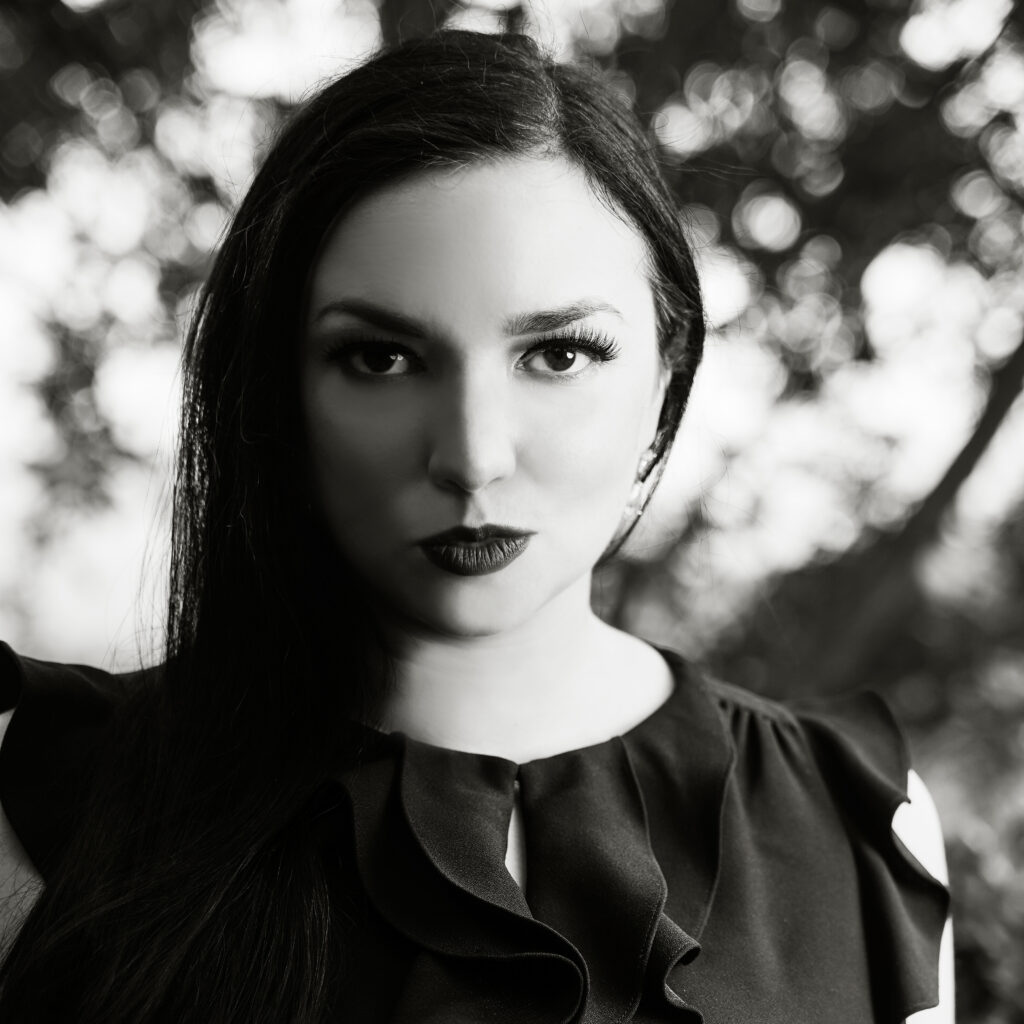 Melanie Espeland is an Executive Coach, Consultant, and Entrepreneur.  A businessperson with the heart of a creative, she also is an occasional Voice Actor and Painter.

Melanie has 15 years of experience in strategy, operations, and executive coaching. She is a member of the Forbes Council and has been featured on NBC, ABC, CBS, Business Insider, and more. Melanie has worked with prominent corporate clients including Google, Facebook, IBM, and Morgan Stanley; as well as individuals such as business leaders, influencers, and Olympic athletes.

Melanie started her career working in retail and e-commerce for several iconic brands including Diane Von Furstenberg, Alice + Olivia, and Elie Tahari. She later became a management consultant with McKinsey & Company where she advised F500 companies on strategy and operational improvement initiatives. Following her time at McKinsey, she was a Senior Lead in charge of Strategy and Innovation for Macy’s, the $25B omni-channel retailer.

Currently, Melanie manages Espeland Enterprises, her coaching firm; Espeland Consulting, her management consulting firm; and is working on a few new projects in stealth mode. Her coaching firm offers 1-on-1 coaching, group coaching, masterclasses, online classes, and more.  Melanie continuously evolves her approach to serve clients in executive presence and executive advisory, with deep dives in key areas such as voice and appearance.

Melanie holds an MBA from Columbia University and a BS from Cornell University. She currently lives in Los Angeles (while remaining a New Yorker at heart), and enjoys creative pursuits in her free time.