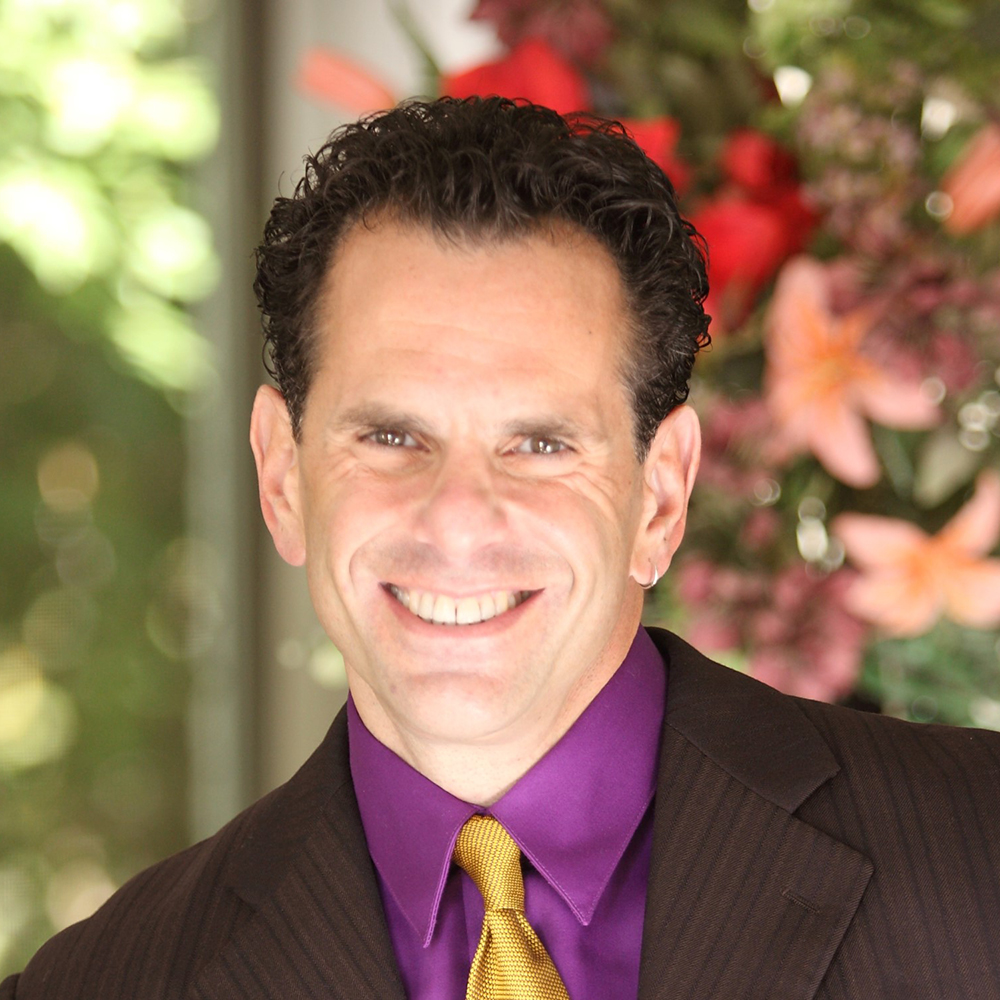 NeuroPerformanceologist, Scott Schmaren is an internationally known hypnotist, speaker, coach and author. He co-wrote the book, “Stepping Stones to Success”, along with Jack Canfield, Deepak Chopra and Dr. Denis Waitley.

He is also the creator of, “The Quatric Formula for Success” which is the life transformation program he created to literally transform every area of his life, including helping him lose and keep off more than a 180 pounds.

Scott has appeared on “Oprah” and Oprah said, “If Scott can do it, I can do it and so can you!".  Scott is a regular guest on The Howard Stern Show and Daily Mail. He has also appeared on Fox News, Coast to Coast Radio and has been featured in Reader’s Digest and The New York Times.  Scott recently appeared on the television show, “Moving America Forward”, with William Shatner and Doug Lewellyn and was honored for his work.

Scott has also spoken for many organizations including  the women’s organization “Dress for Success” at their “Leadership Conference” and their “International Success Summit”. Scott has also presented a Ted Talk.

Scott’s process of transformation is being used to help cancer patients, children and adults from all walks and areas of life.

Scott has committed his life to helping others overcome the obstacles and challenges in their lives and to help them create and live the life of their dreams.